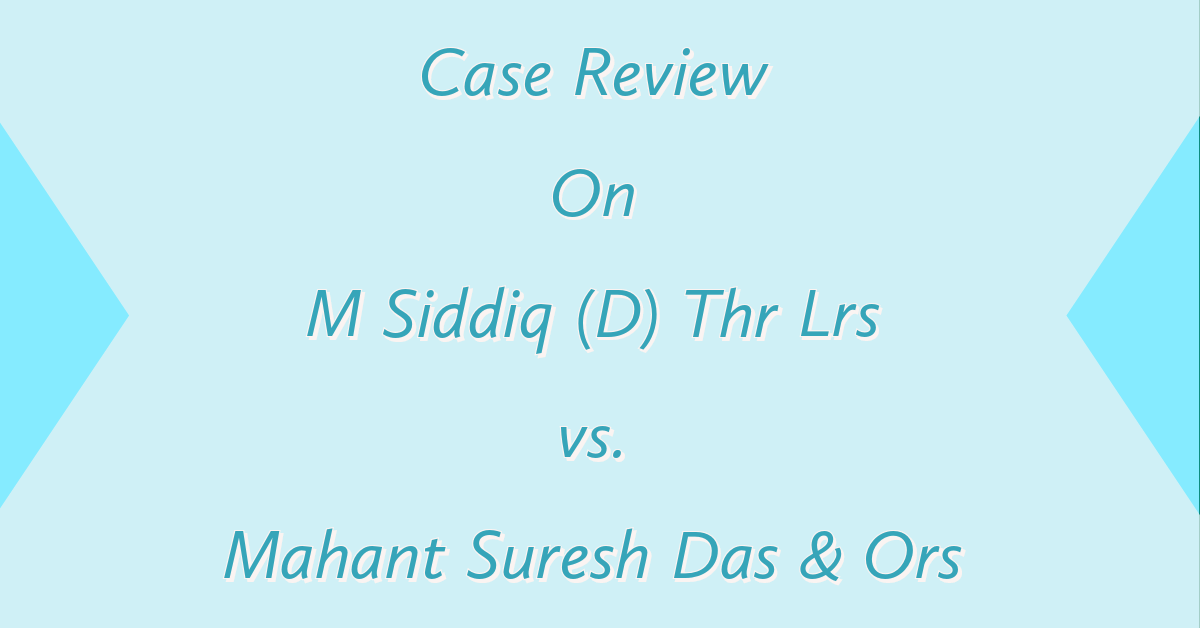 Communal violence is a worldwide phenomenon. It is also found in India. Islam is the second-largest religion in India, almost 195 million people adherent of Islam. Initially, the dispute of the case started as a property dispute between two religious communities both of whom claim ownership over a piece of land admeasuring 1500 square yards in the town of Ayodhya. The disputed property is of immense significance to Muslims and Hindus. Later on, this dispute became a matter of national importance due to political involvement. This is the second-longest hearing case in India, also known as the Ayodhya land dispute case, decided by Supreme Court of India on November 9, 2019.

Although the Babri Masjid was founded in 1528, the first recorded violence took place about 250 years later in 1853-59. The British Government intervened and divided the land into two parts ( inner for Muslim and outer for Hindus). In 1885, Mahant Raghubir Das applied to the Faizabad court for permission to build a temple on the outside of the controversial Babri Masjid. The court rejected the application.

On December 22/23, 1949, Hindu activists entered the mosque and placed idols of Ram Lalla inside the mosque premises. In 1950, Gopal Singh Visharad sought permission from the Faizabad court to worship their idols inside the mosque. However, the court barred entry for both parties.

However, in 1986, the district judge of Faizabad allowed the Hindus to worship inside the mosque, in August 1989, the title cases were transferred to the Allahabad High Court and the court-ordered status quo. Finally, on 6 December 1992, the Babri Masjid demolished by 2,00,000 Kar sevaks.

On October 23, 2002, the Allahabad High Court ordered the Archaeological Survey of India to excavate the disputed site in Ayodhya. The ASI report said that multiple structures, especially pillars, point to a large Hindu complex (10/11 century) predicting the mosque.

Facts of the case :

The disputed Babri Masjid is located in Ayodhya, Uttar Pradesh. On 6 December 1992, 2,00,000 karsevaks demolished the mosque illegally. The Muslims assert that Babur built this mosque on vacant land. On the other hand, the Hindus believe that there was an ancient temple dedicated to Lord Ram, which the Mughal Emperor Babur demolished upon the conquest of the Indian sub-continent.

1) Whether any of these suits barred by the Limitation Act, 1908?

2) Whether the Ram Janmabhoomi is a juristic entity?

3) Whether the temple exists beneath the disputed structure? If yes, whether existence gives a title to the Hindu parties?

The Supreme Court accepted the entire 2.77 acres to the deity of Ram Lalla and directed the Centre and U.P government to allot an alternative 5 acres for Muslims in Ayodhya. As well as ordered the Centre a trust for the construction of the Ram Mandir. Moreover, it was also said that the destruction of 1992 was illegal.

The Court altered the Muslims right under Article 142 of the Constitution. The Supreme  Court of India said that the Sunni Central Waqf Board failed to establish any exclusive possession but the Hindus established the possession in the outer courtyard by virtue of long, continued and unimpeded worship.

Moreover, the verdict of the case also on the report of the Archaeological Survey of India which stated that the Babri Masjid was not built on vacant land and relied on historical records including pre-colonial travellers’ accounts and government records from the British colonial period.

This judgement also linked to the observations of M Ismail Faruqui v. Union of India which stated that Article 25 and 26 of the Constitution provide protection only to those religious practices which form an essential and integral part of the religion and the mosque was not integral to Islam.

The judgement itself is proof that the apex court bowed to majoritarian barbarism and extremism. Sometimes, the Court has given priority to belief over logic. Moreover, waqf property cannot be given to someone else because it is dedicated to god not even partially. However, the Supreme Court whimsically used its power under Article 142 of the Constitution to pacify the Muslims. The ASI report stated that the structure beneath did not look Islamic. Commonly, the debris beneath the place won’t be Islamic. It was not an Islamic state from the beginning.  Even Delhi was razed and rebuilt seven times.

However, as we know, Law is not one dimensional. It varies from case to case. But in this case, the Supreme Court relied on faith instead of law and reason. Also, the court declared the 1992 demolition a violation of the law and again gave Muslims alternative five acres as a remedy by depriving them of the disputed land. Whereas the only possible reparation would have been to rebuild the masjid. The court renounced a valid waqf due to political, geographical dominance. So, the judgement is not pure. It is a majoritarian judgement and this injustice is not only to a particular community but also to humanity and the legal system itself. 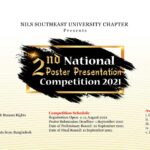 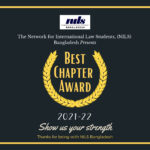 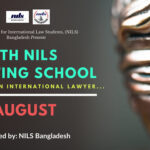 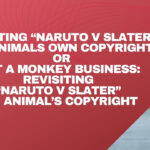 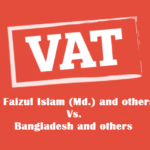 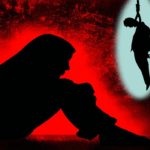 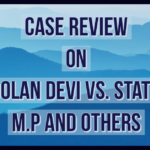 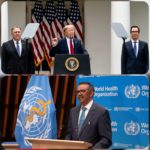 The Termination of the US Relationship with WHO: An Overview